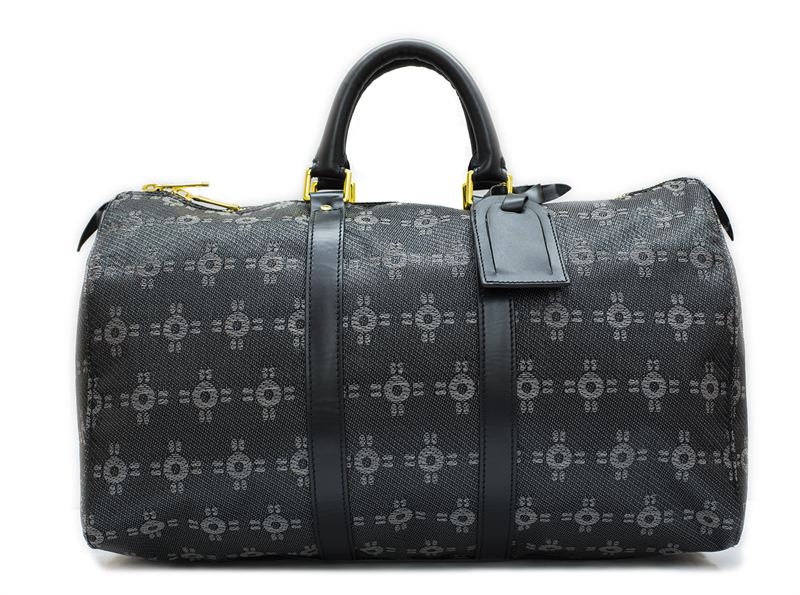 Daylighting has always been one of the most important elements that make MechoSystems’ window-shading solutions so successful. By maximizing the use of natural daylight, they increase the energy efficiency of buildings while also providing a comfortable environment for occupants with enjoyable views to the outside.

The contest is open only to legal residents of the 50 United States, the District of Columbia, and Puerto Rico who are at least 18 years of age. Void where prohibited by law. The Contest is subject to all applicable federal, state, and local laws and regulations. Participation constitutes entrant’s full and unconditional agreement to these Official Rules and Sponsor’s decisions, which are final and binding in all matters related to the Contest. Winning a prize is contingent upon fulfilling all requirements set forth herein

During the Challenge Submission Period, you can enter by answering the question, “How will you take advantage of the weaning daylight hours leading up to the winter solstice, which is the shortest day of the year?” If entering the contest via Twitter, entrants must use the hashtag “#catchthesun”. If entering via Facebook, entrants must use the hashtag “#catchthesun” and tag “@MechoSystems”.

To constitute a valid entry, your answer must:

On or about December 15, 2014 and December 22, 2014, the Sponsor will select two (2) winners from Facebook and two (2) winners from Twitter on each day for the prizes described below. The Sponsor in its sole discretion will determine which Facebook and Twitter posts are the best (based on creativity). The selected entrants will be contacted via private message from MechoSystems (and are subject to verification of eligibility and compliance with the terms of these rules). Winners will be notified approximately one (1) day after the selection. Failure to respond to the initial verification contact within five (5) days of notification or return of notification as undeliverable after three (3) attempts will result in disqualification. Odds of winning a prize depend on the quality of the post. A person may only win one prize in connection with this Contest.

6. THE POTENTIAL CHALLENGE WINNERS ARE SUBJECT TO VERIFICATION BY SPONSOR WHOSE DECISIONS ARE FINAL AND BINDING IN ALL MATTERS RELATED TO THE CONTEST.

The potential prize winners must continue to comply with all terms and conditions of these Official Rules, and winning is contingent upon fulfilling all requirements. The potential prize winners may be required to sign and return to Sponsor, within five (5) days of the date notice is sent, an affidavit of eligibility, and liability/publicity release (except where prohibited) in order to claim his/her prize if applicable. If a potential winner cannot be contacted, fails to sign and return the affidavit of eligibility and liability/publicity release within the required time period (if applicable), or if the prize or prize notification is returned as undeliverable, potential winner forfeits prize. In the event that a potential winner of a Contest prize is disqualified for any reason, Sponsor may award the applicable prize to an alternate winner by random drawing from among all remaining eligible entries.

Four (4) prizes will be awarded. Each prize is a bag with an approximate value of $50. No cash equivalent for the prize, prize is non-transferable, and no substitution will be made except as provided herein at the Sponsor’s sole discretion. Sponsor reserves the right to substitute the listed prize for one of equal or greater value for any reason. Winners are responsible for all taxes and fees associated with prize receipt and/or use.

By entering, each entrant agrees to: (a) comply with and be bound by these Official Rules and the decisions of the Sponsor which are binding and final in all matters relating to this Contest; (b) release and hold harmless the Sponsor, Facebook, Twitter, and their respective parent, subsidiary, and affiliated companies, the prize suppliers, and any other organizations responsible for sponsoring, fulfilling, administering, advertising, or promoting the Contest, and all of their respective past and present officers, directors, employees, agents and representatives (collectively, the “Released Parties”) from and against any and all claims, expenses, and liability, including but not limited to negligence and damages of any kind to persons and property, including but not limited to invasion of privacy (under appropriation, intrusion, public disclosure of private facts, false light in the public eye or other legal theory), defamation, slander, libel, violation of right of publicity, infringement of trademark, copyright or other intellectual property rights, property damage, or death or personal injury arising out of or relating to a participant’s entry, creation of an entry or submission of an entry, participation in the Challenge, acceptance or use or misuse of the prize(s) (including any travel or activity related thereto) and/or the broadcast, exploitation or use of entry; and (c) indemnify, defend and hold harmless the Sponsor from and against any and all claims, expenses, and liabilities (including reasonable attorneys fees) arising out of or relating to an entrant’s participation in the Contest and/or entrant’s acceptance, use, or misuse of prize(s).

Except where prohibited, participation in the Contest constitutes each winner’s consent to the Sponsor’s use of the winner’s names and Facebook/Twitter post for promotional purposes in any media, worldwide, without further payment or consideration.

The Sponsor reserves the right to cancel, suspend, and/or modify the Contest, or any part of it, if any fraud, technical failures or any other factor beyond the Sponsor’s reasonable control impairs the integrity or proper functioning of the Contest, as determined by the Sponsor in its sole discretion. The Sponsor reserves the right in its sole discretion to disqualify any individual it finds to be tampering with the entry process or the operation of the Contest or to be acting in violation of these Official Rules or any other promotion or in an unsportsmanlike or disruptive manner. Any attempt by any person to deliberately undermine the legitimate operation of the Contest may be a violation of criminal and civil law, and, should such an attempt be made, Sponsor reserves the right to seek damages from any such person to the fullest extent permitted by law. The Sponsor’s failure to enforce any term of these Official Rules shall not constitute a waiver of that provision.

MechoSystems announced that it received the 2015 Architectural Products magazine Product Innovation Award (PIA) in the Solar ...
Dec 21, 2015 9:27:00 AM

It was curtains for the challengers in the Motorized Shade Systems category as MechoSystems’ ShadeLoc® zipper-shade system ...
Nov 17, 2015 9:05:00 AM

Use these tools to share this page with these popular sites